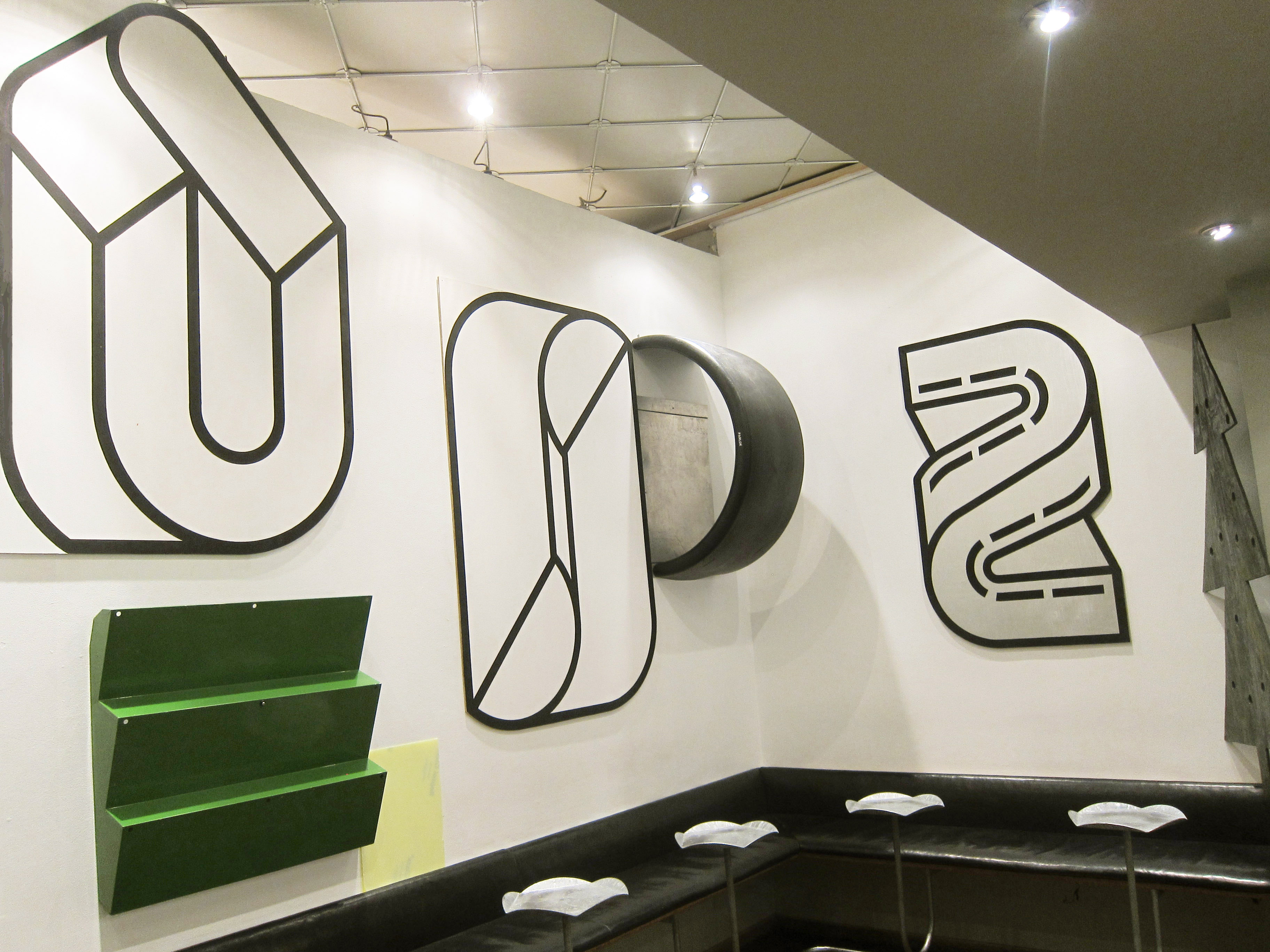 Venerable tavern Sturehof at Stureplan in Stockholm is one of the places where the wealthy cultural and media elite like to get a bite to eat or a few drinks . And the establishment's bar area , Obaren , is now a hip watering hole for those younger generation of so-called liberal professions. Sturehof management seems to have a genuine interest in culture , and therefore appears recurrent works of contemporary artists in the restaurant's premises. This year's Autumn Salon presents works by Marianne Lindberg De Geer, His Lif , Margaret Carlstedt , Jebah Baum, Kerstin Hansson, Tomas Alfredsson, Orjan Wallert , Peppe Engberg and Susanna Slöör . Curator Johan Pettersson.
Pub Environment is not uncomplicated environment to exhibit in , and truth be told is well also not works displayed throughout the sharpest imaginable . Marianne Lindberg De Geer's Scrooge - figure with camouflage background of the restaurant's outer part ( the architecturally most problematic ) will meet competition from the troubled environment and the ugly walls. And film director Tomas Alfredson's photographs of floors and pavements are not bad .
But best of all withstand Orjan Wallert , whose installation in the entrance to Obaren fits like a glove (pictured). The components could be seen earlier this year at ID: I Gallery , but in the new environment lifts the whole setup at least a few snap . Wallerts items and idiom communicate congenially with the straight interior design yet , and manages to find a balance point between being a part of the interior and to break away from it. The installation includes an audio track that - at least during the opening - played at rather low level  Hopefully , the volume will be turned up , because then the overall impression will be almost perfect. 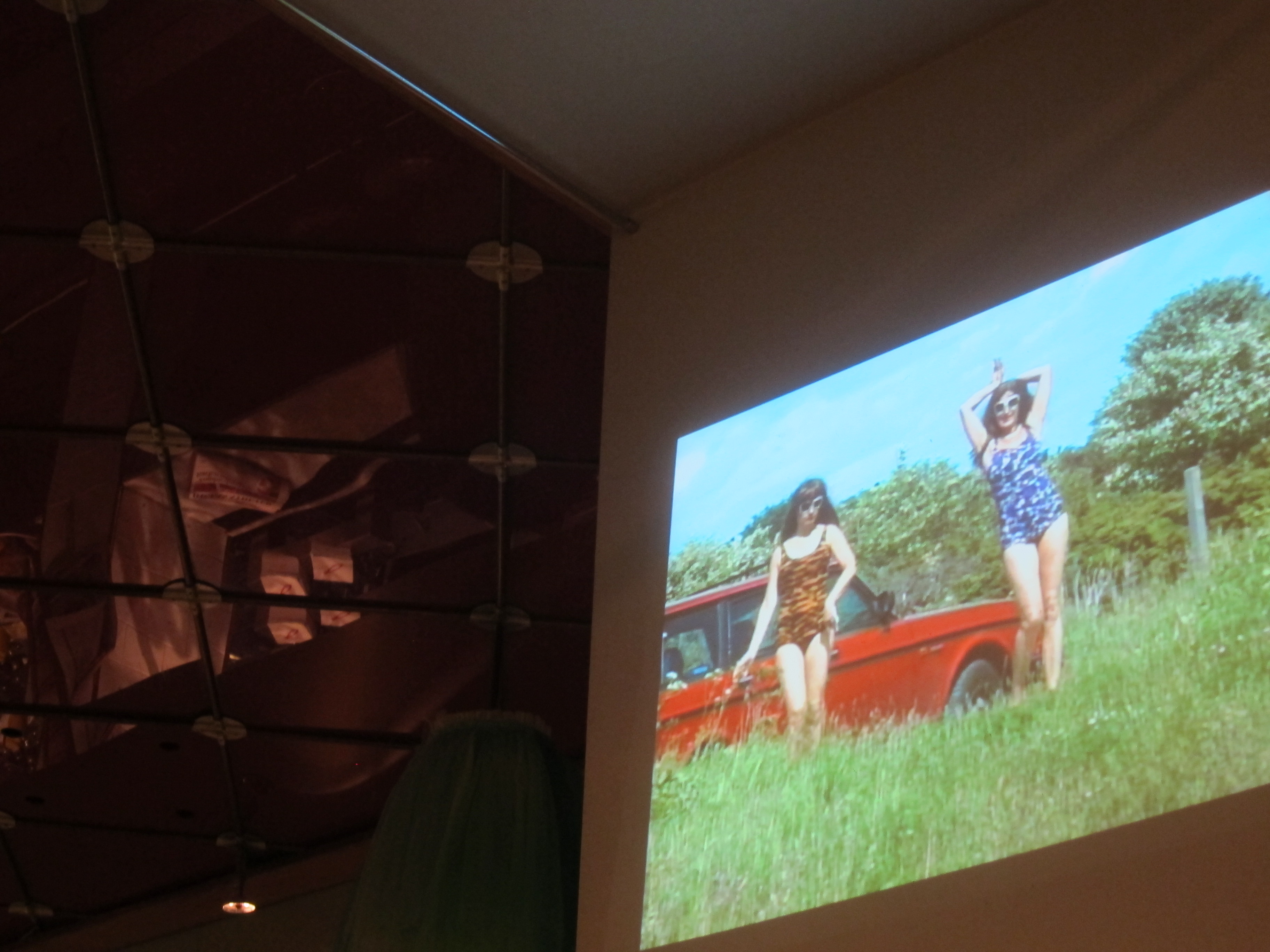